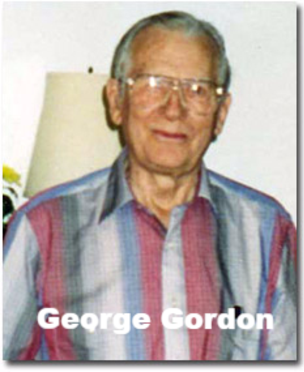 George, Don & Dave Gordon entered into a business partnership in 1953 producing fiberglass panels for commercial buildings, and fiberglass diving boards in southern California. In the mid-1950s, a San Diego bowyer named Frank Eicholtz approached them about making a better facing and backing for his laminated bows. After discussions that piqued the Gordons’ interest, the brothers started making a fiber reinforced laminate for the facing and backing of recurve bows.  Early products sandwiched a wood core between layers of fiberglass-reinforced plastic.

The Gordon brothers were lifelong hunting and fishing enthusiasts which motivated them to design and build their own line of bows: "Gordon Royal Bows." They named their fiberglass laminate "Standard B0-Tuff".  The laminate worked well on recurves and their bow market took off.  Their bows performed so well with their fiberglass limbs that bow makers started purchasing Gordon laminates for their lines.

In 1961-62, they added two more models to the line and changed the names of some models:

In 1961 the three brothers also developed and manufactured the "Glashaft and Graflex" fiberglass arrow shafts, which they enjoyed field testing along with their latest designs in bows.

In 1964 the three brothers were approached by Browning Arms to produce a line of hunting bows under the Browning name, which they agreed to do. Shortly after this time, they discontinued their own line of bows and produced bows only for Browning Arms, Co.  In 1973 Browning purchased the bow manufacturing operation outright.

Gordons then refocused on producing Bo-tuff laminate for general use within the archery industry.  Root, Bear, Wing, and Ben Pearson were just some of the companies that used Gordon laminate for their limbs.  Today, Gordon Composites still produces fiberglass laminate, and solid glass billet material for the majority of bows manufactured worldwide. 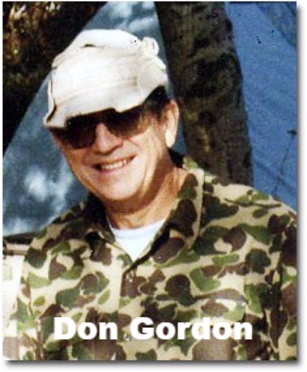